The Domowina, with its headquarters at Bautzen/Budyšin, is a politically nonpartisan, independent association of Sorbs, and the umbrella organisation for Sorbian societies throughout Upper and Lower Lusatia. It officially represents the interests of the Sorbian people, and its activities are focused in the Sorbian settlement area of the Federal State of Brandenburg and the Free State of Saxony.

Ever since its foundation in 1912, the Domowina has worked for the preservation, development, promotion and propagation of the Upper and Lower Sorbian languages and the culture and traditions of the Sorbian people. As umbrella organisation, it brings together and supports Sorbs and Sorbian societies in their work, and officially represents their interests in the public sphere and in dealings with parliaments, institutions and administrations at municipal, district, state and federal levels as well as internationally.

> Homepage of the Domowina
> More about the Sorbs

Its delegates to the Minority Council are:
Dawid Statnik and Judit Šołćina/Scholze for the Upper Sorbs
and Kito Ela / Christian Elle for the Lower Sorbs/Wends.

more: members of the Minority Council 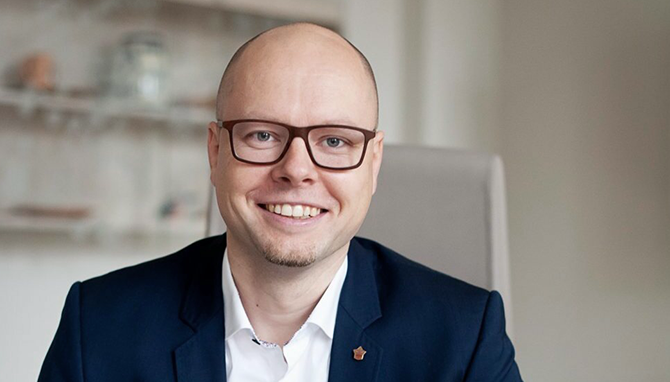 Professional career:
•    until 2013, Master of Events Technology specialising in Stage/Studio
•    since 2013, Chair of Domowina full-time 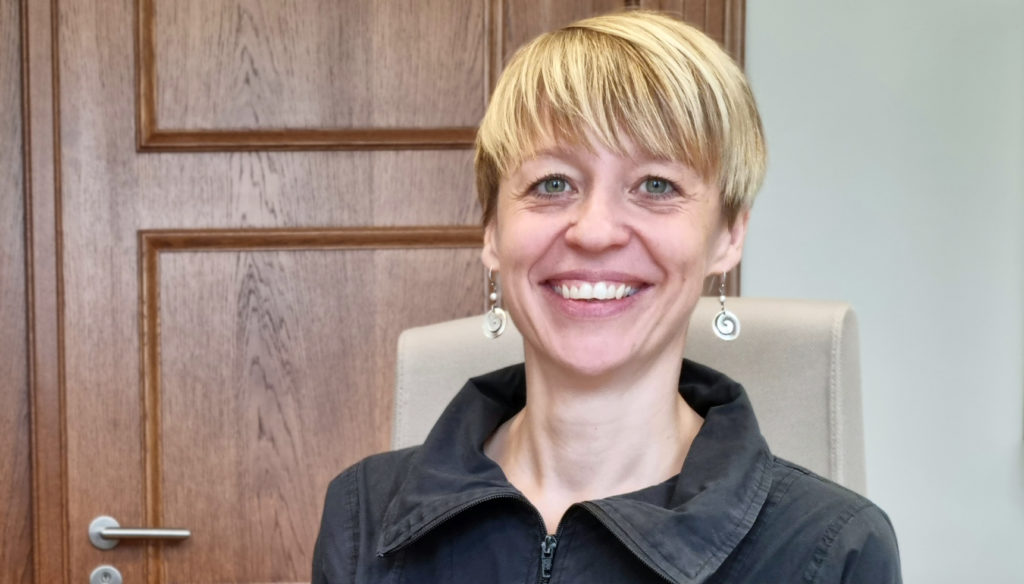 Professional career:
•    Certified psychologist
•    2009-2015, Project Manager of the RML2future network for multilingualism and linguistic diversity and of the European language campaign language diversity
•    2013-2021, Head of the Minority Secretariat of the four autochthonous national minorities and ethnic groups of German in Berlin
•    since 2022, Chief Executive of Domowina

Delegates to the Minority Council for the Lower Sorbs/Wends 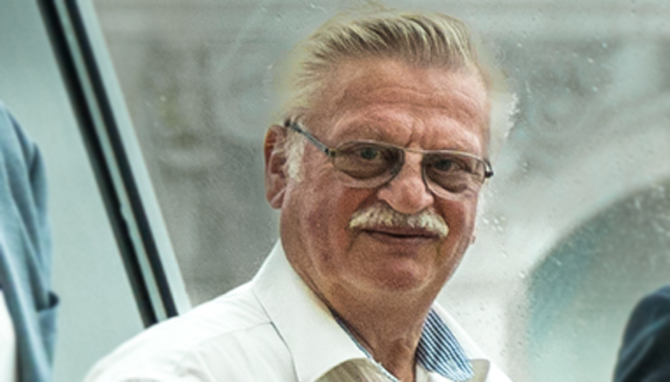 Social involvement:
•    Christian Elle has rendered great service to the revitalisation of the Sorbian/Wendish language in Lower Lusatia
•    Member of the association board of Domowina

This website uses cookies to improve your experience while you navigate through the website. Out of these, the cookies that are categorized as necessary are stored on your browser as they are essential for the working of basic functionalities of the website. We also use third-party cookies that help us analyze and understand how you use this website. These cookies will be stored in your browser only with your consent. You also have the option to opt-out of these cookies. But opting out of some of these cookies may affect your browsing experience.
SAVE & ACCEPT